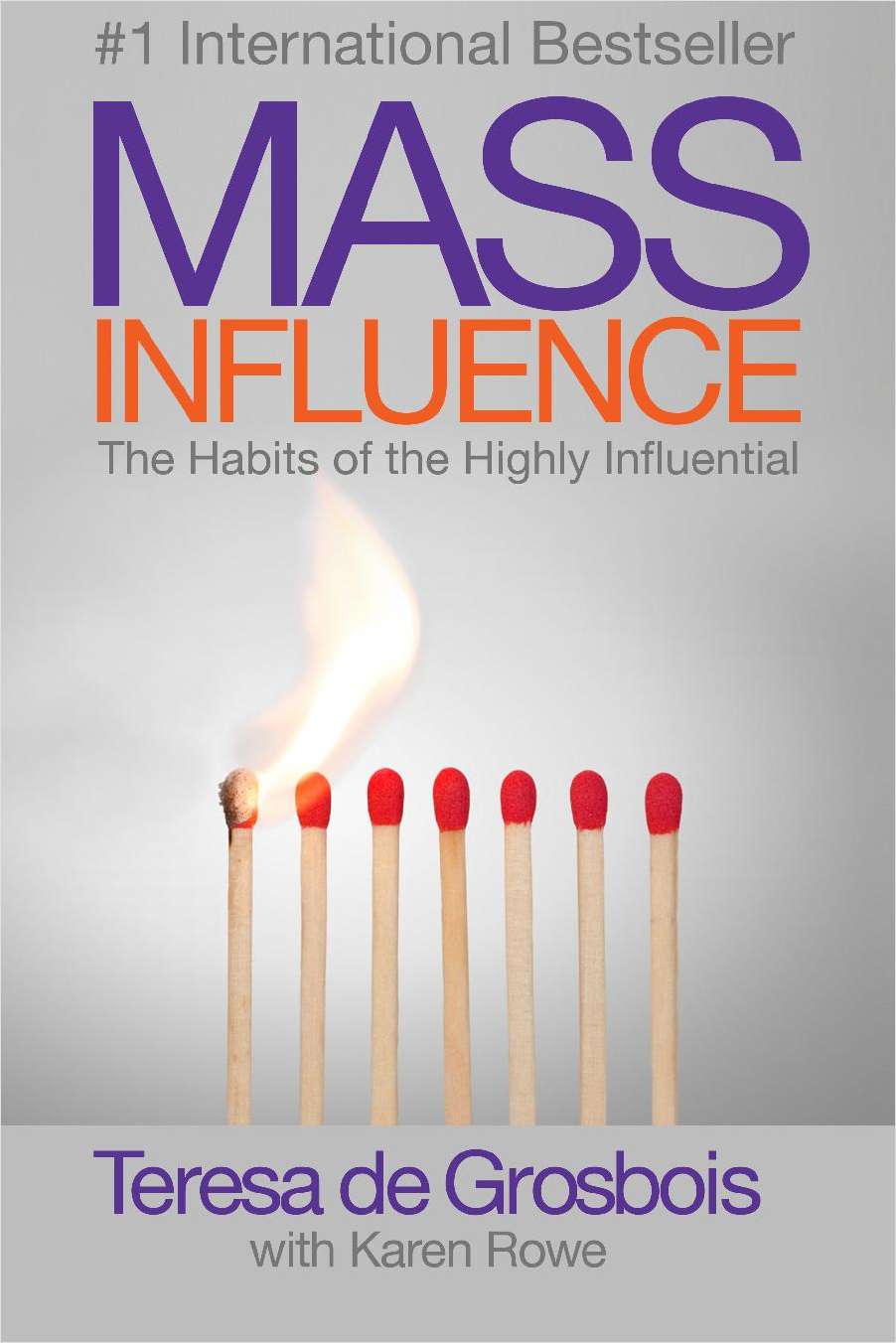 "Mass Influence: The Habits of the Highly Influential (Valued at $8.87!)"
DOWNLOAD NOW

Find out the top mistakes to avoid when connecting with the influential and how to ultimately join their ranks.

Growing your business while creating influential connections is a game. It has its own set of rules, habits and etiquette that, when followed, will change the landscape of how you do business, deeply increasing your bottom-line. The challenge is most in business are unfamiliar with the game of growing influence. You’re in the right place. Influence expert Teresa de Grosbois takes you on a journey that unveils the key habits for success that are encompassed by the most influential people across the globe. Download Mass Influence and learn the new rules of the game.