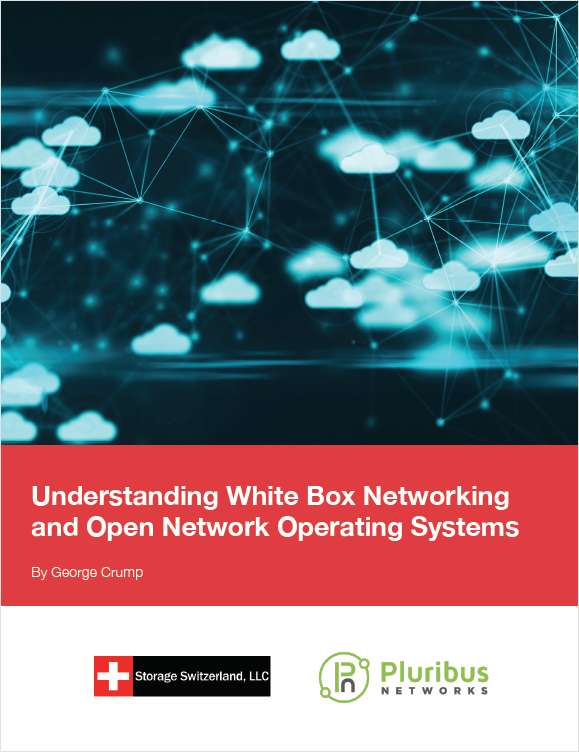 For decades, an organization bought its network switching products from a single vendor such as Cisco. In most cases, that organization’s data center became 100% dedicated to that networking vendor and it was almost impossible for another vendor to gain a foothold in the data center. Traditional networking today faces challenges from white box networking, open network operating systems, and software defined networking. All the industry sometimes uses these terms interchangeably, however there are important differences that IT needs to understand in order to implement a more open network strategy.

Learn more in this new eBook from Storage Switzerland and Pluribus Networks.

Download Now View Details
Say no to ransomware with Druva - a new, simpler way to...