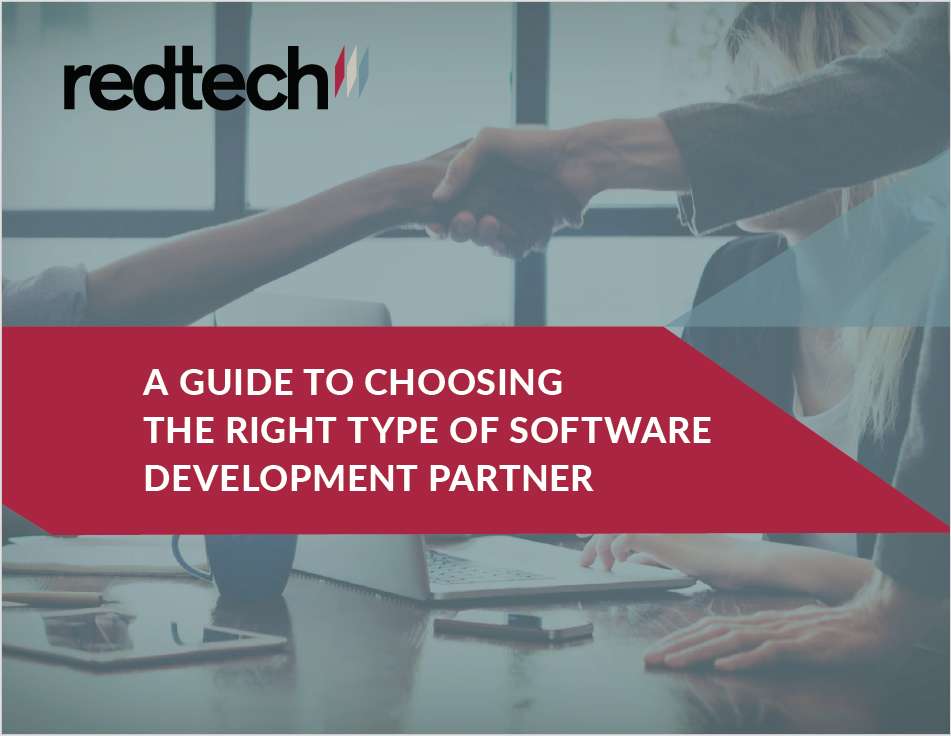 A shift is happening in the US software industry and it's being driven by the recognition that offshore software development can be painfully inefficient and ineffective.

According to a Brookings analysis, more than half of all tech jobs are concentrated into just 10 metro areas in the United States, primarily in urban coastal regions including San Francisco, Seattle, New York City, and Los Angeles. But far from the sky-high rent prices of San Francisco or New York, a new breed of talented developers are
finding their way in low cost-of-living “tier 2” cities in the Midwest, like Boise, Kansas City, Indianapolis and Omaha.


Offered Free by: Redtech
See All Resources from: Redtech

Download Now View Details
The Value of Virtualization: How Virtual Apps and Desktops...